prev next
2011 was supposed to be a banner year in Afghanistan.

Starting in 2009, the American military began surging an additional 33,000 personnel into theatre, a half-again increase of pre-surge troop levels of 68,000. With these extra boots on the ground, 2010 saw an increase in operations and tempo that pushed the Taliban back on their heels. Following this success, 2011 was supposed to be the year when these gains would become entrenched, thereby allowing the US to dial back on force levels during the summer of 2011, when the extra troops would start leaving while the Afghan security forces took the lead on operations.

Then the Taliban happened.

In April 2011, the Taliban executed a bold prison break at the Sarpoza prison in Kandahar city. That month, just before the start of the spring fighting season, over 400 Taliban prisoners broke-out through a tunnel, which had evidently taken months to build and was sophisticated enough to have electricity and ventilation. 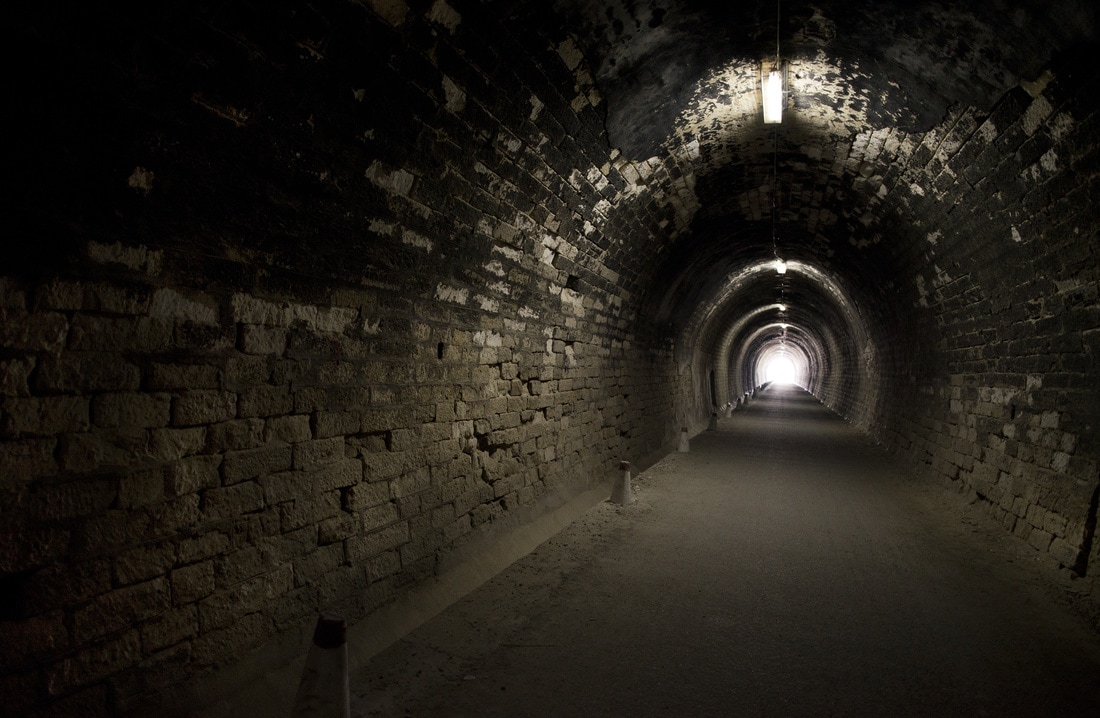 A month later, the spring fighting season kicked off with a bang on 7 May, when a number of Taliban fighters simultaneously attacked multiple locations in Kandahar city, including the governor’s palace. The attack lasted for days and was reportedly conducted by many of the recently liberated prisoners of Sarpoza prison. Needless to say, this operation consumed the focus of Afghan and Coalition security forces, interrupting numerous other operations. Did it derail the overall coalition security plans? Not really, although it did creative an extensive blip in operational tempo. Did it stop the drawdown or transfer of responsibilities to the Afghans? Not at all. But what it did do, was send a strong message about the Taliban’s continued capability, a demoralizing effect that hurt the confidence of Afghan security forces. In doing so, it also demonstrated the principle of war known as surprise, a principle that’s equally effective in an artist’s creative battles.

The essence of surprise in a military sense is to strike an adversary at a time, place, or by a method for which they’re not prepared. By forcing the enemy to deal with something unfamiliar, surprise negatively impacts an adversary’s reaction time and hopefully drives them to make poor decisions. There’s a psychological aspect as well, as anyone who’s experienced surprise should be able to attest. Especially in a competitive sense, it doesn’t feel good when an opponent pulls out the rug, which is why these moments so often end up being ‘TSN turning points.’

Still, in the rare instances when strategic surprise is achieved, it can be a game changer as it may require an extensive period of adaptation on the part of the adversary to figure out what’s going on and recover. Conversely, at the tactical level, surprise is much easier to achieve – a feint here, a fake there – but the resultant benefits and opportunities are much more fleeting.

So now that we understand a bit about the principle, how to apply this to what Steven Pressfield calls the inner creative battles with Resistance? After all, Resistance feeds off our fears, it knows what we know, so how can it be surprised?

Admittedly, short of some serious Tyler Durden-level psychological shenanigans, tactics like secrecy, concealment, and deception will be difficult to pull off. You can’t exactly hide your creative plans from yourself. And yet, while secrecy, deception, and concealment might not work, audacity, originality, and speed just may be effective if executed with the requisite fighting spirit and at the tactical level, the level of the battle or individual project. With that in mind, here are some suggestions that might put Resistance on its back foot.

Commit to short-term projects and launch them without over-thinking them, like entering National Novel Writing Month and write 50,000 words in the month of November. Go! Or do National Poetry Writing Month and write a poem a day for the month of April. Enter a short story competition; there are hundreds if not thousands. The best thing about the first two options is that nobody need ever read the works except yourself, yet they’ll still serve the aim of a short term campaign to overcome Resistance. There are many other examples, the point is to seize them as a forcing function to commit to an artistic pursuit.

The danger in over-thinking these options is that the more time you take to analyze and figure out how you’re going to do it, the more time and opportunity Resistance has to get its shit together and shoot holes in your plan. Worse yet, Resistance may even surprise you by invoking some sort of fear-induced self-dramatization episode, which brings up a secondary, yet just as important, part of applying this principle.

Ask yourself this: what could happen right now that would stop you dead in your tracks from pursuing a creative calling. Is there a way you could handle that situation and still be able to write / paint / whatever? Even with this little bit of forethought, should that situation ever arise, you’re better prepared to handle it, if by nothing else than by it not being the first time you’ve considered the possibility.

This technique is one foundation of Resistance to Interrogation Training, which recognizes that hostages will be extremely disoriented from the shock of capture. By simulating the experience – even if it only entails talking through what to expect – resilience can be improved, and this tactic can work equally well for creative battles. In other words, to butcher a quote from General James Mattis, ‘Be polite, be professional, but have a plan to write every day no matter what.’

In any battle, creative or otherwise, it’s crucial to be on the lookout for every advantage. That means protecting oneself from surprise just as much as being bold and audacious when the situation calls for it. In the end, the principle of surprise is kind of like the Hail Mary of the principles of war; it’s difficult to pull off, but when it does work, it’s a game changer. Fortunately, for writers anyways, many of the options require far less work than digging a tunnel for two months.