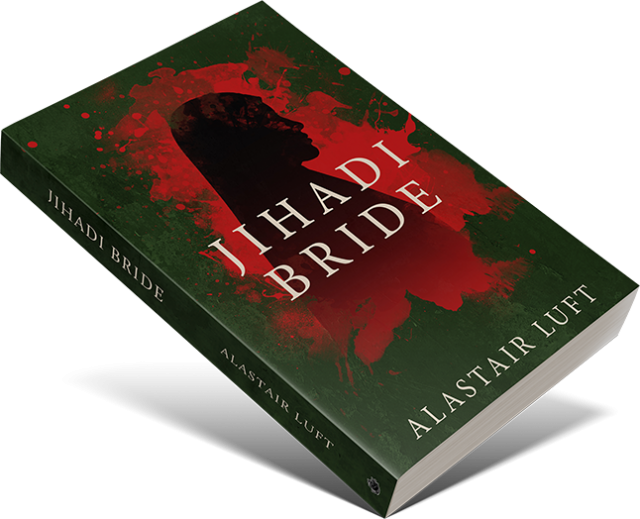 Alastair Luft is a writer, blogger, and veteran of the Canadian Armed Forces. His debut novel, The Battle Within, was published in June 2017, and his follow-up novel, Jihadi Bride, was published in August 2019. In his 24 years with the Princess Patricia’s Canadian Light Infantry, Alastair has deployed 6 times to Afghanistan, gaining incredible experience which has formed the basis of his writing.

Jihadi Bride: When his troubled daughter joins a terrorist group in the Middle East, an ex-soldier turned national security analyst embarks on a personal mission to save her.