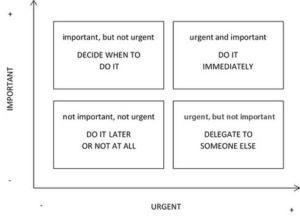 General Dwight D. Eisenhower is reported to have said that, “What is important is seldom urgent and what is urgent is seldom important.” As Supreme Commander of Allied Expeditionary Forces in Europe during the Second World War, and later as 34th President of the United States, Ike had lots of experience in prioritizing what tasks
read more 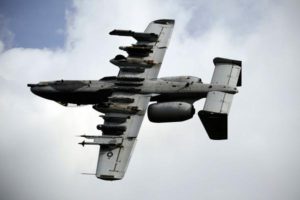 The Revolution in Military Affairs that supposedly began in the 1990s introduced a lot of innovative ideas for how militaries of the future would conduct operations. Recognizing the effect of improved technology and a changed contemporary operating environment, terms such as Network-Centric Warfare and fourth-generation warfare (4GW) emerged, often to mixed reviews. In Canada, the
read more