prev next
“War is an act of violence pushed to its utmost bounds.”
Carl von Clausewitz, On War. 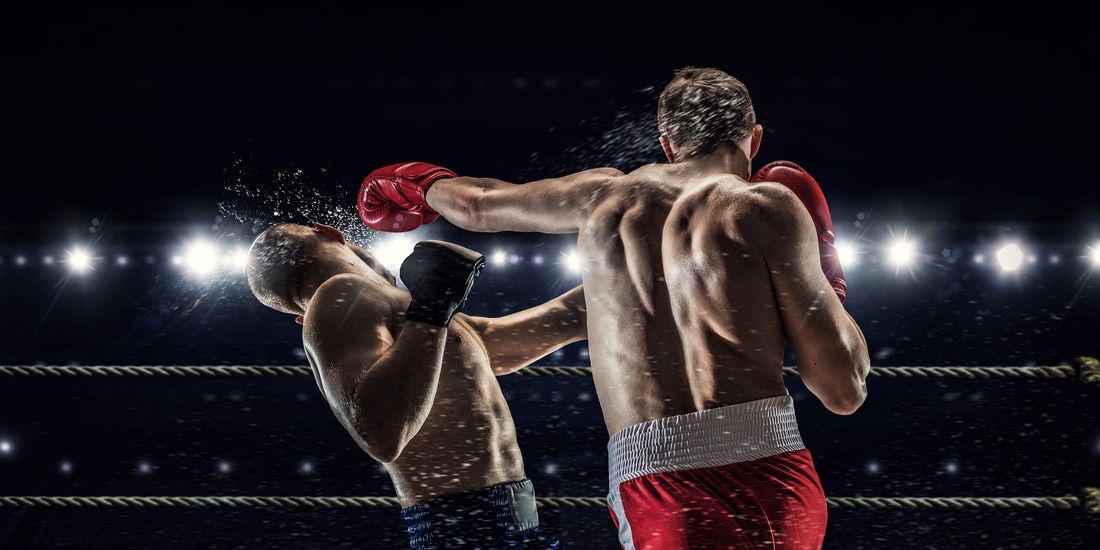 In 2002, suicide bombers were unheard of in Afghanistan. But in 2005, the tactic began to creep in from the neighbouring conflict in the Iraqi theatre of war. As the years dragged on, the tactic continued to evolve; using women, remote control detonators, and even children. Almost invariably, far more civilians perished in suicide attacks than the intended targets, all collateral damage. To many, this practice was one of the most feared and disgusting tactics to be employed be the Taliban, an unconstrained use of force not because of the power of the weapon itself, but in the cynical view of life that its use required.

A popular Clausewitz quote on this subject is that a combatant who uses force without restraint will necessarily gain the advantage over an opponent who is more constrained. From this comes Clausewitz’s first reciprocal action, which is that in theory, opponents will meet each other’s uses of force with the same or greater uses of force, until both combatants are at extremes of violence. Ultimately, this is the conceptual foundation for the idea of absolute war.

But in practice, this doesn’t happen. In Afghanistan, the coalition didn’t respond to the suicide bomber threat by laying waste to everyone who approached a checkpoint because war isn’t about all-out aggression except in very finite scenarios. From a practical standpoint, no different than in boxing or martial arts, combatants typically have to mix equal parts of offence and defence, protecting their own assets so they can be unleashed at a time and place of their choosing. In Afghanistan, the coalition was protecting its relationship to the populace, a necessity in counter-insurgency, but each situation will be different.

This is the Principle of War known as Security, and it can be just as important in an artist’s inner creative battles with Resistance as any of the others.

The principle of security entails protecting oneself against enemy interference. Whatever task a force is doing, this principle recognizes that it’ll need certain assets – or combat power – to get that job done and suggests that it had best preserve those assets so they can be there when needed. In military parlance, this is called protecting combat power in order to provide the freedom of action necessary to take the initiative. In so doing, a combatant seeks to manage risk and avoid surprise.

Of course, combat power isn’t some amorphous blob; it’s composed of real things, ships, tanks, planes. While all of these things have their place, it’s impossible to protect everything, all the time. There’s never enough security to go around, so priorities have to be established to make sure the most important things get protected accordingly. This, in turn, leads to the designation of high value assets, something that contributes directly to achieving the aim.

Think of ‘high-value assets’ this way; if the mission can’t be done without having a certain unit or capability, like ballistic missile submarines to conduct nuclear deterrence, then that asset is high value and should be protected as such.

This concept can be equally applied to an artist’s creative battles with Resistance.

Consider the aim of writing as a creative calling. What are the assets, or requirements, that directly contribute to the achievement of this goal? Here’s a few, in no particular order:

A writer needs a place to write. A writer needs time to write. In order to bounce back from the injuries that Resistance will inflict, a writer probably also needs support and desire, or moral forces.

By no means exhaustive, these critical requirements contribute directly to the goal of being a writer, and could therefore be designated as high value assets. Applying the principle of security will suggest that these assets be protected so they’re available to defeat Resistance. So what does that look like?

Find a place to work, somewhere that is yours and which is used for writing. This suggestion pops up all the time in books on writing, from Stephen King to Anne Lamott to Julia Cameron. Not to put too fine a point on it, but they are on to something, so protect that space.

Set a time to write. Again, it’s difficult to count the number of books or quotes on writing that extol the benefits of having a routine. Here’s a good one attributed to William Faulkner:

‘I only write when inspiration strikes. Fortunately it strikes every morning at nine o’clock.’

Maybe it should be every day, maybe not, but however frequent it is, it should be often
enough that it becomes a routine because that develops resilience and resilience will help you get through the times when sitting down at the desk is the last thing you want to do. Protect that time or lose it.

On to support; ever heard of a battle buddy? It’s a soldier’s partner, someone for whom there’s a reciprocal responsibility to help each other survive and do the best they can while accomplishing their mission. They can force you to slow down if you’re burning too hot or kick your ass when you want to quit. In this case it could be a spouse, a close friend, even somebody met through a writer’s group, but it’s someone who know what you’re trying to accomplish and will support you in that endeavor. Whoever that person is, protect that relationship.

In the end, the requirements each individual needs to accomplish their goals will be slightly different. Yes, there are likely going to be parallels, but the fundamental similarity is that whatever those ingredients to success are, they need to be protected. We know that Resistance is going to oppose us; what we’re trying to avoid is making it easy, giving Resistance ways to subvert us without making it work for its victories. Just like a boxer protects against an easy knockout by keeping their chin tucked, a writer can protect against defeat by securing a time and a place to write.