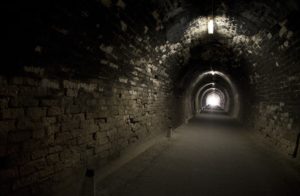 2011 was supposed to be a banner year in Afghanistan. Starting in 2009, the American military began surging an additional 33,000 personnel into theatre, a half-again increase of pre-surge troop levels of 68,000. With these extra boots on the ground, 2010 saw an increase in operations and tempo that pushed the Taliban back on their
read more 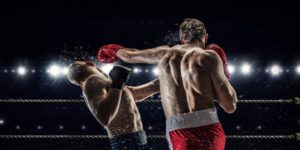 “War is an act of violence pushed to its utmost bounds.” Carl von Clausewitz, On War. In 2002, suicide bombers were unheard of in Afghanistan. But in 2005, the tactic began to creep in from the neighbouring conflict in the Iraqi theatre of war. As the years dragged on, the tactic continued to evolve; using women, remote
read more