On November 4, 2017, TEDx Calgary hosted an event called Signal vs Noise in recognition of the multiple, divergent viewpoints in today’s increasingly polarized and opinion-driven world. The challenge for speakers? To identify ideas worth listening to and avoid distractions, or those things that should be tuned out. With separating signal from noise being an
read more 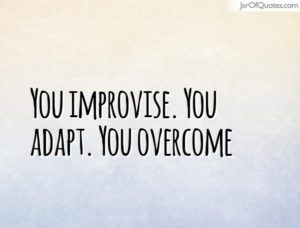 The summer of 2006 in Kandahar, Afghanistan was surreal. In the early spring of that year, coalition forces regularly drove Panjwayi district, 30 km southwest of Kandahar city. By August, the region was nearly impassable, with several hundred to a thousand Taliban fighters reported to be in the district and intelligence analysts stressing that the
read more 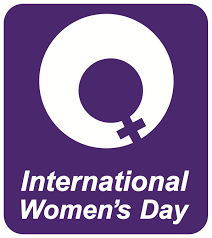 In honour of International Women’s Day, my publisher asked their authors which female author had inspired them the most. For me, without a doubt that would be J.K. Rowling. First and foremost is her sheer storytelling ability. I first discovered Harry Potter when I was in my twenties and serving in the military. A dog-eared copy
read more