prev next
“Where’s the OC?” the section commander asked.

Except the OC wasn’t on a recce. As the platoon commander, I knew very well that the major in charge of our company was at a local restaurant, drinking coffee and more importantly, staying warm.

Why did it matter? 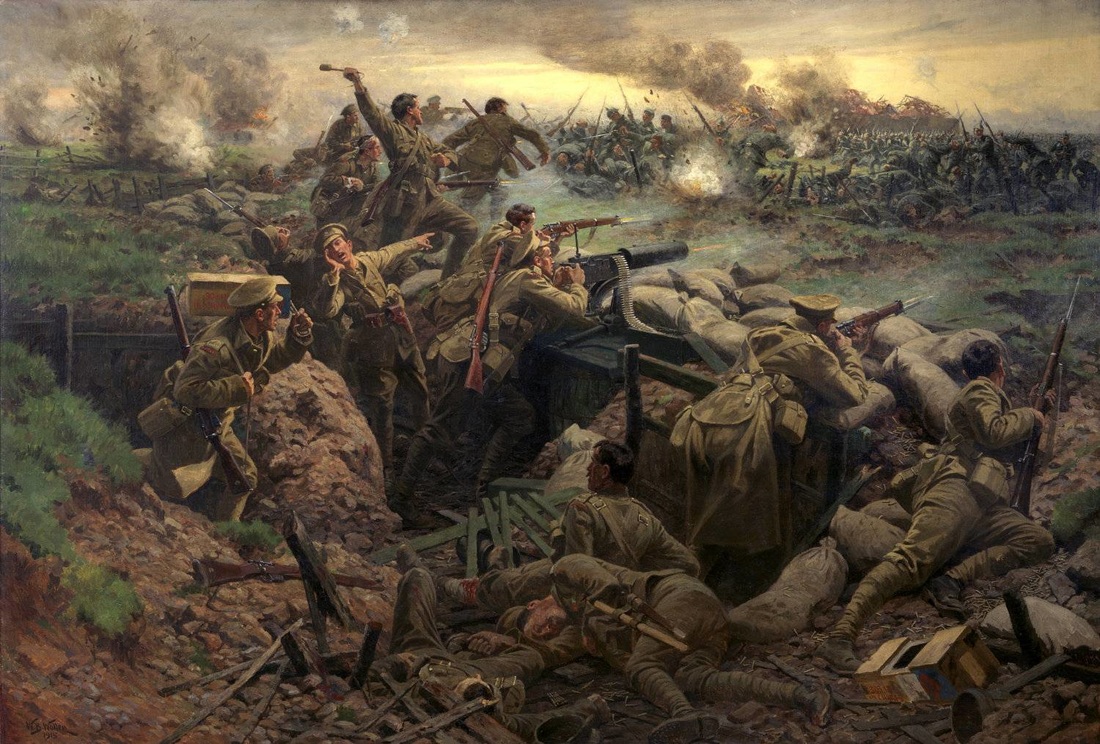 The Battle of Frezenberg. In case anybody should conclude that the example in this blog is common to the PPCLI – it’s not. Patricia officers have a fine tradition of leading from the front, dating back to the Birth of the Regiment in the First World War. This painting depicts the Regiment on 8 May 1915. The Acting CO, Lt Hugh Niven, ca be seen in the upper left, having assumed command after the three officers superior to him had all been severely wounded.
It mattered because the rest of us were freezing our asses off in 3+ feet of snow and -20 to -30 C temperatures. It was only my second winter warfare exercise and it was a good one. We had a third of the personnel we were supposed to have (yet all of the tasks a full platoon would be expected to do), and there were rumours that our light infantry battalion was about to be mothballed. Hard to remember, but in the winter of 2000, light infantry was considered somewhat of a luxury in the Canadian army. Since most of the battalion’s soldiers lived, ate, and slept dismounted and parachute operations, morale was bad to say the least. So, even if it was a poor example, it’s easy to understand why the OC went for coffee.

But that kind of leadership is insidious. Like the infamous Lieutenant Dike in the HBO series Band of Brothers, leaders who are always making up excuses to be elsewhere are parasites to morale. Which brings us to the next leadership principle.

​Direct, motivate by persuasion and example, and by sharing risks and hardships

Like so many of the other principles we’ve looked at (and for good reason), the current principle has a uniquely military perspective. There’s no better imagery for fulfilling this principle than the combat leader living in the same conditions as the troops, first out the door when the call comes, a la Dick Winters. What’s more, the term ‘directing’ is generally associated with down and into an organization, to exert control over something based on conferred authority, or command. This is positional power at its finest, and it doesn’t apply to a writer in any way since their position isn’t conferred on them by anyone (unless you count the Muse – but the Muse isn’t in the practice of issuing commissions!) 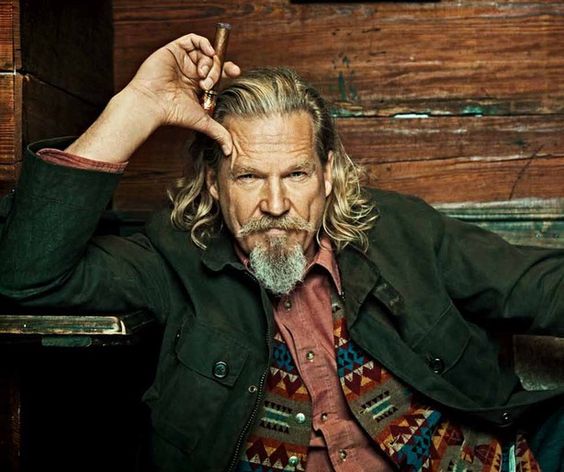 Stephen King wrote that the muse sits in the basement, smokes cigars, admires his bowling trophies and mostly ignores you (while you do all the grunt work). And that’s entirely fair, because the guy with the cigar has a bag of magic.
Fortunately (for our analysis), command and leadership are not the same things. Whereas command is associated with a position, leadership is associated with influence, which can be a function of either positional or personal power. With the latter, an individual’s potential to influence others is related to their expert power, referent power, or connection power. Very briefly:

Expert power is the ability to influence based on possessing unique knowledge, skills or experience. Everybody wants to know what Warren Buffett knows about investing, because he’s generally considered to be a personal finance expert.

Referent power is the capacity to evoke feelings of acceptance, loyalty, approval, or respect in others. There are numerous military leaders who’ve engendered these types of feelings, even amongst their enemies. Saladin, Robert E. Lee, Erwin Rommel, the list could go on and on.

Connection power is the ability to leverage contacts or networks to access information, resources or opportunities. Think of Malcolm Gladwell’s concept of Connectors, from his novel, The Tipping Point – that represents power, of a sort.

So where does that leave us in terms of applying this concept to the business of writing?

I’d offer that a writer could leverage at least two out of the three types of personal power to increase their ability to indirectly influence others: expert and referent power. In the former, demonstrating oneself to be a definitive authority in a field is a sure means of establishing oneself as a source to seek out for guidance. Mr. Steven King is almost universally recognized as a master of horror writing (perhaps sometimes to the detriment of his standing as a master story teller in general), so it follows that people would be positively disposed to be influenced by his material in this genre.
​But knowing that a writer could exert these types of power is one thing, cultivating them is something far different. Here are some military guidelines that could be adapted for a start point.
Share in hardships. This is seemingly a hard one to apply; it’s not like writers are out digging trenches in the rain with their readers. But the underlying foundation of this tenet is much simpler – don’t be a hypocrite. Don’t write a book about how creativity works, then commit plagiarism and make up facts (although I suppose that is creative in its own way…).
Be the authentic you. Okay, this isn’t a military guideline per se, but it comes from recognizing that leadership can be faked to a certain extent. That’s not necessarily a bad thing – fake it until you make it is a valid course of action – but remember that at a certain point, fakers will be found out. Plus, it’s hugely draining to pretend to be something you’re not. Far better, and far more sustainable, to behave consistent with your nature.

As an introvert, I spent years trying to be the electrifying, brash, motivational leader that we’re encouraged to be in combat arms training, just as ready for a night on the town as a night on patrol. And while I can be that person, it takes a lot of energy. In the end (and after many years), I’m just not that concerned with whether people think I’m fun to hang out with, but I’m a lot concerned with whether people think I can get the job done. Maybe that betrays a certain bias, but at this point I’m comfortable in my own skin. It’s okay to consciously decide not to do certain things because they’re not for you, but find out other ways to accomplish the same effect (as long as that’s not going to drink coffee in a warm restaurant while everyone else freezes).

The application of this to writing is that you need to know what kind of writer you are and don’t try to pretend otherwise. Are you in it to make a quick buck or are you in it to tell difficult stories, even if nobody ever reads them? Check out Steven Pressfield’s article, What Kind of Writer Are You?, it’s enlightening.

So after all that, yes, writers are probably not chopping the pie and directing anybody; that’s simply not the name of the game. But that doesn’t mean writers don’t exert influence; Ms. Rowling’s example is testament to this point. Ultimately, this principle is about preserving your credibility, which is important whether you’re a soldier or a writer.