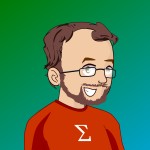 This week’s author interview is with Gregory Taylor, a local author from Ottawa, Ontario, Canada. Gregory is a mathematics teacher with a Bachelor of Mathematics from the University of Waterloo, as well as a Bachelor of Education from Queen’s University. Gregory’s been an editor and serial writer, he was a Chief Scriptwriter for Faculty, Alumni, Staff, and Students (FASS), and won the Grand Prize for fan fiction at Anime North. He’s also currently writing a time-travel serial, and a web-comic that personifies mathematics.

What made you decide to sit down and actually start writing?

It was probably some assignment as a youth; I still remember a time travel story I wrote in middle school. I’ve never really stopped. Assignment writing became fanfiction and scriptwriting in University, then summaries of role-play sessions and work in secretary positions after that, and as the web got bigger, it was on to blogs for both fiction and non-fiction subjects. Some people paint or garden as a hobby; I write.

What is the hardest thing about writing?

For me, the hardest thing is figuring out short, stand-alone pieces. I always see potential in spinning minor details into their own larger story, weaving worlds together or expanding on character backstories. It’s great for serials, less great when you have to convey everything within a word limit or genre requirement. What doesn’t help is that I rarely have an ending in mind when I start, so any limits can prevent my characters from guiding me to a satisfying conclusion.

What’s the best piece of advice you’ve received?
​
Don’t quit your day job. Granted, I’ve never been in a position where I could consider writing as a full time endeavour, but I have seen the post of another where it went badly. Also, I know of “survivorship bias”, where we tend to take our lessons from whatever happens to survive/succeed out there, rather than learning from the larger pool of failures. Partly that’s because the failures of others go unreported in the age of social media, but the bigger issue is, we don’t properly weight things like timing or random chance. (I believe Alastair himself has said it’s important to learn from one’s mistakes.) For the record, my day job is teaching high school statistics. Related, if you don’t like your day job, you might want to consider an extended vacation (or changing it) before giving it all up to write.
What advice would you give to aspiring writers?

Keep a file or directory of your successful moments. Screenshots of tweets sent to you, beta reader comments, journal entries, whatever. I’m not saying to disregard the more negative experiences in favour of those ones, but the low points tend to stick around longer. Having that directory will give you something to look back on during long stretches of silence or even despair, when you feel like giving up. When that feeling hits, you can go back to that directory and say “this person read that, and liked it, so I’m not as terrible at this as I believe I am”. The corrollary to that is to keep at it.

What is your least favorite part of the writing process?

Marketing. These days it’s less a reluctance to talk about my writing, and more the need to distil everything down into a synopsis or elevator pitch that catches someone’s attention for longer than five seconds. Also, knowing where and when to shop such pitches around. I’m not only terrible at it, I tend to fixate in the wrong places, and it doesn’t help that I feel like my writing won’t fit into any of the typical marketing boxes.

I write serials, that is, stories with entries that come out every week. In theory each entry can stand alone, but they work best as a whole experience. These days, more and more television programs (and anime) follow that format; think also of the Marvel cinematic universe. My two current efforts are: 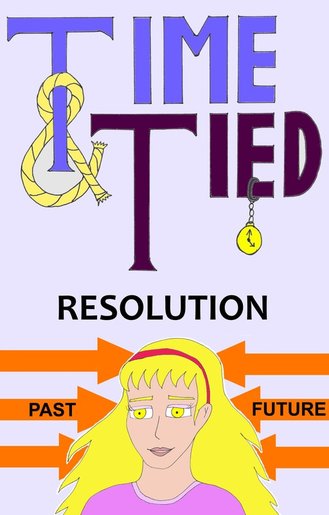 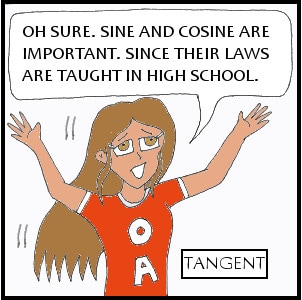