prev next
I used to take a lot of pictures. When I first joined the military, I almost always had a camera with me and would snap pictures whenever I could. Not beauties, but good for memories, like this one: 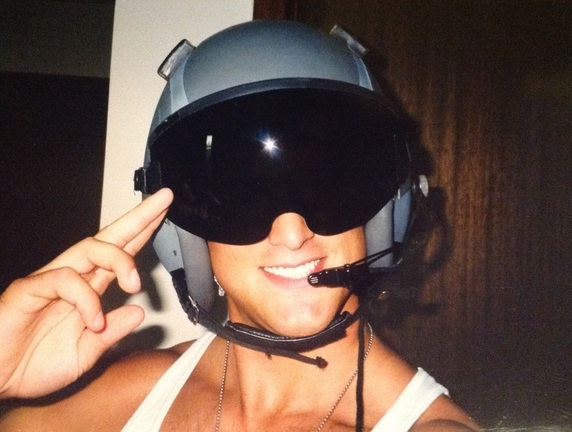 Who’s this douchebag? Oh wait…
​Or this: 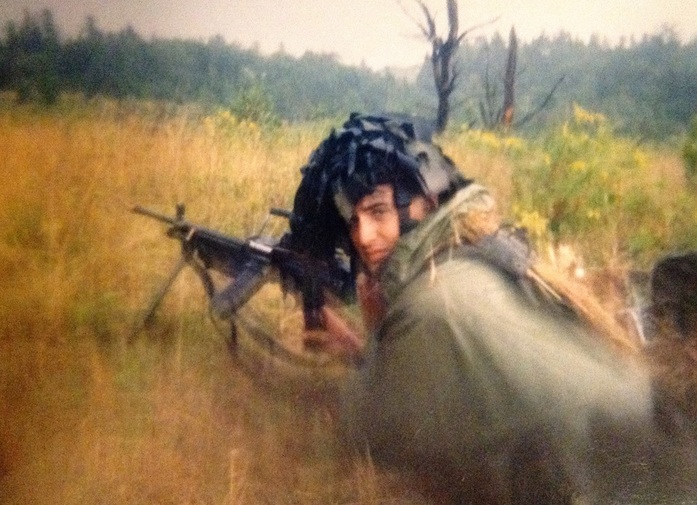 Oh, Phase 3 Infantry…I don’t even miss you a little bit…
Or this: 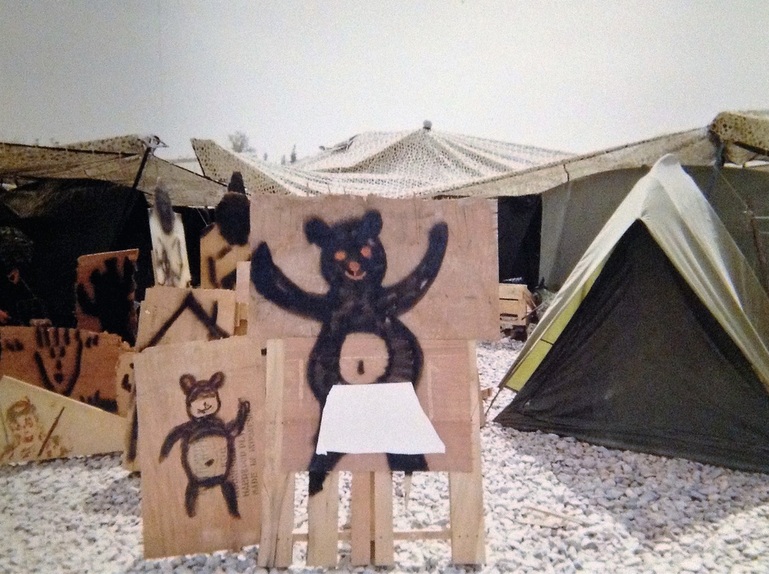 I’ll see your Figure 11 and raise you 2 x Dancing Pandas. Their red eyes stare into your soul…

The thing is, when social media appeared on the scene, I stopped taking pictures. Doesn’t match up? Let me explain.

Operations Security, or OPSEC, has been around a long time. It wasn’t called OPSEC at the time, but ‘Loose Lips Sink Ships’ is OPSEC in practice. Under that logic, when social media platforms began to explode in the early 2000’s, most militaries weren’t too keen on some aspects.

For me, the use of social media wasn’t banned, but it wasn’t exactly encouraged either. After receiving a briefing about how easy it was to track down a service member’s residence from some readily available information on the internet, I decided that it was far easier to just avoid social media altogether, which for me included pictures. No point taking pictures if you can’t share them with anyone, right?

Fast forward ten years and I’m trying to crowdfund the publication of a book with a Twitter following of about thirty and a Facebook account I hadn’t used in over three years. In the military, that’s what we call ‘not setting the conditions for success.’

Clearly, social media’s utility to an aspiring author is bigger than what I can address in one blog (indeed, there are blogs solely dedicated to maximizing your social media presence), but I can capture a few of my lessons learned.

A Social Media Presence is Almost Certainly Required
If you don’t care if anybody reads what you write, then maybe social media presence isn’t required. However, if you do want people beyond your immediate circle of acquaintances to read your offerings, you almost certainly need something.Let’s look at the process of becoming a professional writer as an operation; in this case, social media is the Communications and Signals Annex of your operations order. It’s a key supporting element and requires separate consideration to ensure you have an ability to communicate with those who might be interested in your work. Even if you don’t think you need a social media presence today, a network can’t be built overnight, so consider investing effort early for the day when you need a network in place.
Authenticity is Key
​This is really no different than in physical networks, which should be no surprise. Social media networking is still networking and people can tell if you’re not genuine. I learned this lesson the hard way while using a Twitter marketing program that used keyword similarities and activity levels to follow and unfollow accounts. Unfortunately, the program followed and unfollowed the same account multiple times. Naturally, I got called out and I deserved it. There are no quick fixes in building a solid network. Even with technological help, your relationships will only develop if you have authentic interaction, which leads directly to the next point.
Less May Be More
I’m introverted, so engagement of any kind is a challenge. Unsurprisingly, when I committed to multiple social media platforms, I set myself up for failure. The nature of different platforms aggravated this problem, like when I spent a lot of time building up a Twitter presence only to figure out that it doesn’t suit my communication style – much as I’d like to, I have a hard time using Twitter as anything but a platform for directing users to more in-depth content. For me, the best method is probably one or two platforms where I can commit on a regular basis and interact more fully. Besides, if you engage on every platform, that takes a lot of time, so… 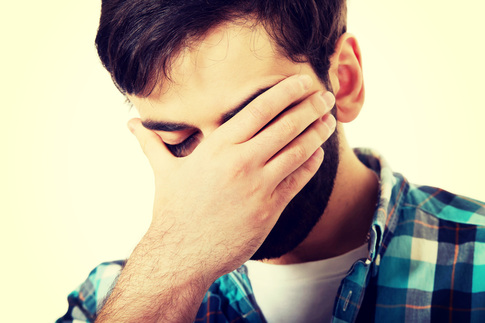 Some lessons so basic even this guy was embarrassed for me…whoever he is…
Keeping Perspective
As important as the Communications Annex is, it remains a supporting plan. So too with social media versus writing. At one point, I was so involved in managing my social media platforms that I put aside my writing, breaking a cardinal rule. No matter how you look at it, that’s unsustainable. From here on in, working on original content has to be the main effort.

​After all that, while I may not qualify as a social media Luddite, I’m far from an expert. Still, at least I’ve recognized the role social media plays in connecting with a broader community. Moving out, I’ll make sure to have a plan for improving my social media outreach, but it will be one that recognizes it as a supporting effort.

What social media platform works best for you?

Lastly, if you liked this article, please feel free to share. Thanks!