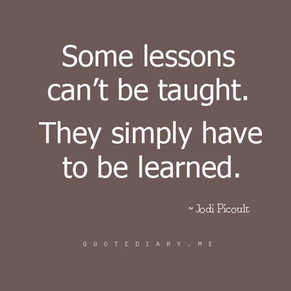 Yogi Berra reportedly said that, ‘you can observe a lot just by watching.’

Sounds similar to the After-Action Review (AAR) process, a tool of organizational learning that is indeed based on observing a lot. Briefly, the AAR process begins by compiling observations about an event or action. When the event is done, these observations are discussed by those involved to determine what happened, why it happened, and how it could be done better in the future. For those things identified as needing improvement, the observations (and recommendations) get fed to commanders who direct change. When the change has been implemented, the organization has learned its lesson. Tea and medals all around! 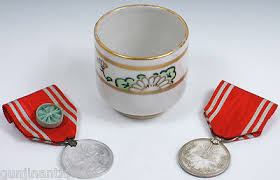 In theory, the system is great and when done well, it’s extremely effective.

But Yogi Berra also reportedly said that, ‘In theory, there is no difference between theory and practice. But in practice, there is.’ This is one of those times.​

​In practice, many observations get compiled into matrixes that go into databases where they are promptly forgotten. This conundrum worsens due to personnel turnover. By some accounts, approximately a third of CAF military personnel change positions each year and the transaction costs often include incomplete IM passage. On the procedural side, a commander may not implement a change, sometimes for good reasons like the juice not being worth the squeeze. Other reasons could include wanting to leave the decision to their successor because they only have a few months left, or conversely, not wanting to do anything rash because they just took over.

Still, as this week’s principle illustrates, at least the military knows that learning is important and as they say, knowing is half the battle. 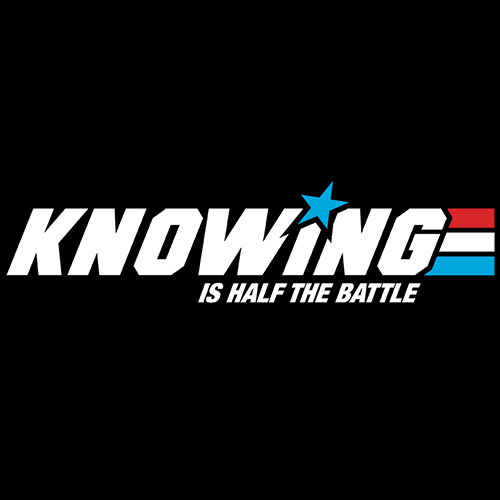 In case you doubted that ‘they’ say this…

Learn From Experience and Those Who Have Experience

I think this principle evolved from, ‘Appreciate Your Strengths and Limitations, and Pursue Self-Improvement.’ Then again, pursuing self-improvement was the first principle in the revised set, so maybe not. Still, since none of the earlier principles address the concept of learning from experience, it has to be an improvement, right?

Although it probably seems like applying this principle to the business of writing would be easy (Want to get better as a writer? Try learning from your experiences…aaaah), it’s worth digging a little deeper into the concepts.

Deliberate learning from experience implies the conduct of an objective analysis, or receiving that analysis from others. For the former, time must be set aside for reflection, something easier said than done. Also, to be worth the effort an honest attempt to identify things that can improve has to be made as opposed to going through the process for appearances. The latter entails being open to constructive criticism, something much easier said than done. Even in the military – which sometimes parrots the necessity of having thick skin – we often sanitize our criticism to avoid hurt feelings. It’s done with the best of intentions, but in the long run, it does no favours.

The lesson on the flip side is to practice how to give criticism. There are some very easy to implement guidelines for doing this well, such as not framing the critique as a personal attack. There are other guidelines too, some of which may or may not work for writing. Although writing is craft, which can be improved, it’s also an art form – no two people will read a book and have the exact same impression of it. A great quote by Mr. Neil Gaiman is to, “Remember: when people tell you something’s wrong or doesn’t work for them, they are almost always right. When they tell you exactly what they think is wrong and how to fix it, they are almost always wrong.”

So how to go about getting useful critique in order to learn? As with many things, the military has a five step process.

Prepare. This stage involves setting the parameters of the investigation, which brings clarity to collection efforts. What are you trying to learn about? What questions need to be asked to learn about that issue and what data needs to be collected to provide the answers? For that matter, how will observations be collected? Unsolicited feedback? Observations from the comments sections of online articles? Beta readers? All great questions to think about.

One of the more practical pieces of advice I read in this area is to develop a questionnaire for beta readers, particularly for early drafts. Give them the five or six major areas to focus on and tell them to ignore grammar / punctuation etc.. What’s more, choose your beta readers carefully, people who are ideally in the target audience for the book, are regular readers, and will not eviscerate you with their comments. 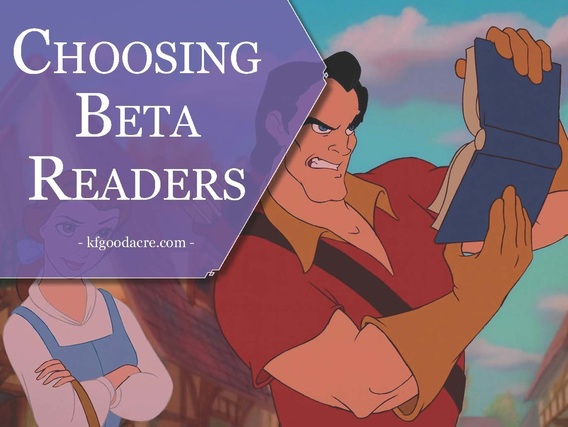 Collect. This is the gathering of data in line (ideally) with whatever plan was identified in the preparation stage. Maybe this is getting feedback from beta readers or editors, maybe it’s working with a script doctor, or maybe it’s posting chapters on Wattpad for comment. Either way, feedback is going to be coming in and the challenge will be to keep an open mind. This is definitely where an effort is made to reach out to those with experience, but keep in mind that nobody has the experience of telling your exact story. Story telling in general and in similar genres, yes, but in the end the story is uniquely your own.

The collection stage should also involve some rough analysis and filtering, such as grouping observations with common themes or topics. In this way, it’s possible to determine if obserations are stand-alone topics or possibly indicate trends. Is the illogical conversation that takes place on page 14 a quick fix to clean up, or is it symptomatic of needing to improve dialogue in general? Preliminary filtering may also help weed out irrelevant feedback like, “I thought it was good,” which, while good for the ego, contributes little to use in improvement – and everything can improve a bit.

Analyze. The aim of this stage is to identify what’s working, what needs to change, and identify viable ways to affect that change. To come back to Mr. Gaiman’s quote, not every suggestion is going to be helpful in improving the story, so this is where those judgements are made.

Commit. I adapted this step somewhat as the original is designed for a commander who’s deciding on recommendations from their staff. Some recommendations might get implemented, but invariably some don’t. Ultimately, this is about making a conscious decision and owning the areas where change is needed. Commitment is really the only way, nobody else is as invested in your self-improvement as you are.

Implement the Change. A lesson isn’t learned until a behavior has been changed, so the final step of the process is to take action. If it’s a manuscript in development, then make the appropriate amendments. Or find a mentor to work on systemic issues that have routinely come up. Whatever the action is, put it in place. And don’t forget to periodically check your progress.

Alternatively, don’t do any of these things. Put those observations in a drawer that you plan on never opening and get back to work – there are important things to accomplish! Just remember, even as there’s a good reason behind the saying that the definition of insanity is doing the same thing repeatedly and expecting a different result, there’s also a good reason behind the saying that generals always prepare for the last war.